To Protect and Serve The Mission of The Oracle Of Justice.

The IE Brigade is a division of
the Army Of Justice.

The truth must be told!  The Oracle must speak!

To Protect and Serve The Mission of The Oracle Of Justice.

The INLAND EMPIRE BRIGADE was formed to protect and serve the mission of The Oracle of Justice.

In his quest to help an innocent family member, The Oracle exposed the corruption and impunity of the criminal justice system, and those that exploit it.  He saved many innocent people from decades in prison.  And for this, he was betrayed, threatened, and nearly had his freedom unlawfully stolen from him by those in power.

With virtually no funding, and no legal protection, The Oracle has been forced underground.

This will not stand!  The Oracle must speak!

The IE BRIGADE Is Committed To NON-VIOLENT DIRECT ACTION In America.

The War On Injustice Is Raging! 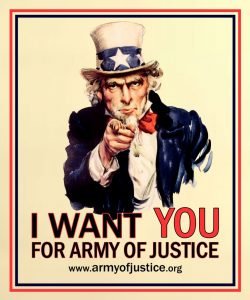 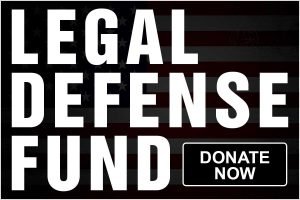